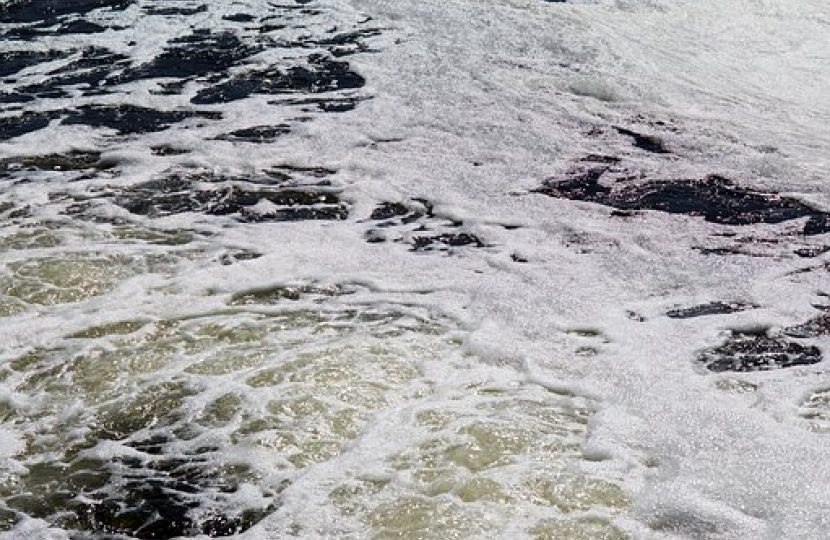 In recent months I have received many emails and letters from constituents about the impact of sewage discharges by Southern Water into the waters around Bognor Regis and Littlehampton.

I have held meetings with local residents and representatives from the Environment Agency and Southern Water to discuss the impact of flooding on the sewerage system, including specific concerns about discharges from the Lidsey Treatment Works and the silting up of Lidsey Rife, and the sewage system on Limmer Lane in Felpham.

This week I met Rebecca Pow, Minister for Nature Recovery and the Domestic Environment, to reiterate the serious concerns raised by constituents.  I made it very clear that the regulation regime needs to ensure that resources are focused on capital spending rather than on dividends to shareholders.

I will continue to monitor and pursue this issue.