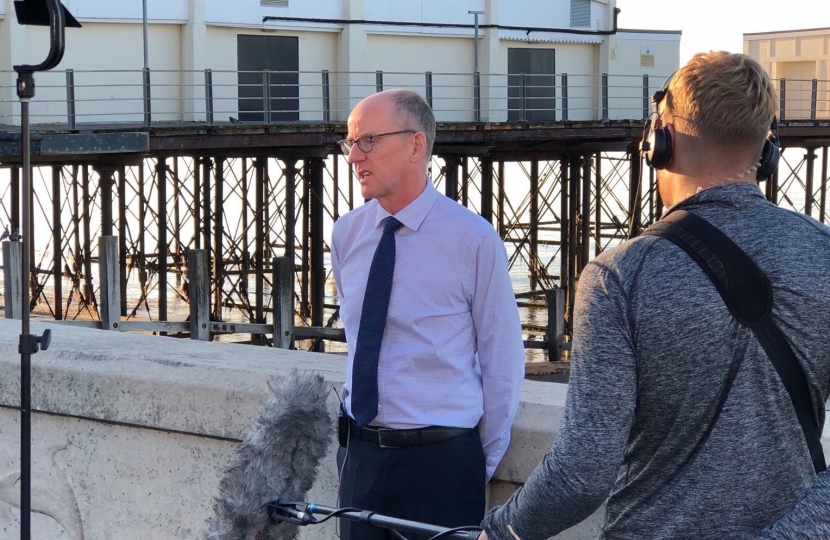 Between 1984 and his election to Parliament in 1997, Nick was a chartered accountant with KPMG specialising in corporate taxation.

In November 2016, Nick was appointed to the Privy Council.

In June 2017, Nick was re-elected and re-appointed as Minister of State for School Standards.

Nick was re-elected as the Member of Parliament for Bognor Regis and Littlehampton in December 2019 and re-appointed as Minister of State for School Standards, a position he held until September 2021.