Our reforms to primary education are beginning to work. Here’s the evidence. 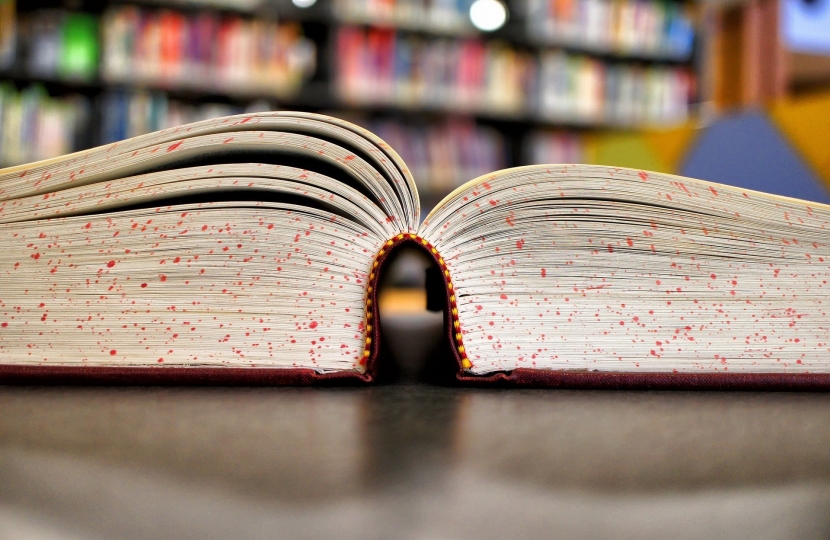 The Government’s education reforms have been steeped in controversy. We have had to fight all the way against resistance from the education establishment – the teaching unions (although teachers themselves have largely embraced the new freedoms and are successfully delivering the more rigorous curriculum), university education faculties and self-proclaimed experts – but there is now increasing evidence that the reforms are working.

In 2016, primary school pupils in England took the new SATs that tested how well schools had been teaching the more demanding curriculum that Michael Gove and I developed in the years after the coalition government came into office in 2010.

The majority of schools responded well to a maths curriculum that required the division of fractions, that expected pupils to know their multiplication tables to 12 times 12 by year 4 rather than year 6. Schools were teaching the new spelling list that required pupils to know how to spell “nuisance” and “mischievous”. And for the first time in generations pupils were being taught sophisticated grammar, including the subjunctive.

But in 2016 ,when around 591,000 pupils sat down to take their tests, there were howls of criticism that the SATs were too difficult; reports of pupils crying and not being able to finish in the time allowed. Commentators queried the need for ‘fronted adverbials’ in the grammar test. When the results showed just 53 per cent of pupils reaching the expected standard in reading writing and maths we were accused of failing half of all children. Schools that hadn’t prepared for the new curriculum were shockingly exposed with even lower scores.

But over the next two years as schools became accustomed to the new curriculum and assessments, that 53 per cent figure rose to 64 per cent; and 75 per cent of pupils are now achieving the more demanding standards in reading.

England achieved its highest ever score in reading in 2016, moving from joint 10th to joint 8th in the Progress in International Reading Literacy Study (PIRLS) rankings. This follows a greater focus on reading in the primary curriculum, and a particular focus on phonics.

Thomas Jones Primary School serves a disadvantaged part of west London and is ranked third state school, scoring higher than all but four of the independent schools in the Sunday Times list. I have visited the school a number of times because of its quiet focus on standards, particularly in reading where 10-year-olds are routinely reading secondary school level literature. The head, David Sellens, has high expectations of every pupil regardless of that child’s background or ability. It’s an approach and attitude we want to see replicated in every school in the country.

As a Government we are ambitious for more schools to be achieving ever higher results in their SATs. Next year, we are introducing a multiplication tables check to ensure every 9-year-old knows their tables. Whilst there is more to do, what is clear is that our reforms to primary education are beginning to work. In many parts of the country parents can be increasingly confident that their local primary school is a good school delivering higher standards of education for their children. It’s not yet true everywhere, which is why we are determined not to let up on our relentless focus on standards or abandon the free school and academies programme. Every parent deserves to send their children to an excellent school. We are determined that this is what our reforms will achieve.

This article was published on conservativehome.com on 21 November 2018.