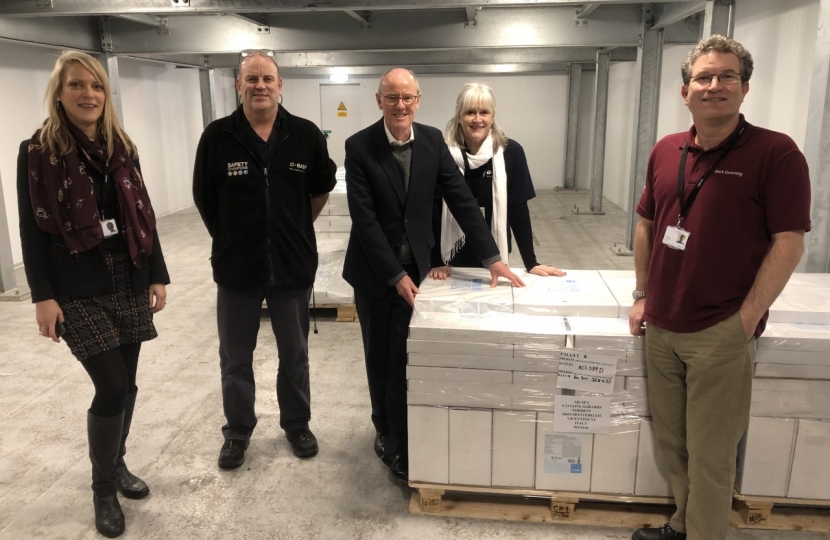 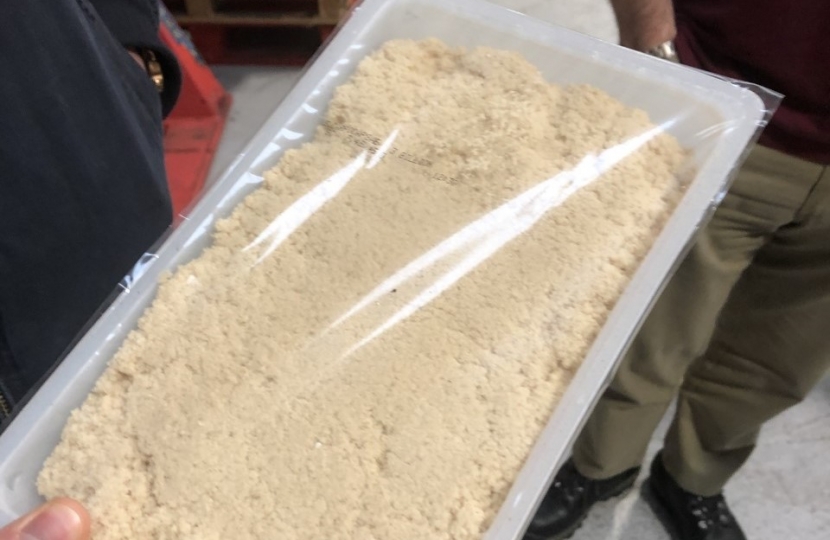 Nick Gibb visited BASF Agricultural Specialties Limited in Littlehampton, a division of the multinational chemicals company, BASF. The division is based on Lineside Industrial estate in Littlehampton.

The Littlehampton-based company is the world’s largest producer of the microscopic roundworms, Nematodes, used in biological pest control, which eliminate slugs and other pests such as vine weevils and Sciarid flies.

The company was originally established in the early 1980s as the Agricultural Genetics Company until it was ultimately acquired in 2012 by BASF.

It has a turnover of over £13 million and employs 31 people. The trade names of their products include “Nemasys” and “Nemaslug”. They have 190,000 litres of fermentation plant, and produce 40 trillion nematodes a year. They export two-thirds of their production which are used by horticulture to eliminate pests in a biological way without using harmful pesticides.

Nick Gibb said: “It was inspiring to discover this world-leading biotech company on our doorstep on the Lineside Industrial estate in Littlehampton. It is a hugely successful company with exciting plans to continue its growth and I was delighted to be able to meet some of the key people behind that success.

“Just a small pack of Nemasys contains tens of millions of Nematodes. The company produces over 400,000 packs a year. The larger pack photographed below contains 3 billion nematodes.”

Photo: in the cold store where pack are ready for transportation.

Photo 2: a larger pack of Nematodes- containing about 3 billion nematodes.