Nick Gibb raises question in the Commons regarding Sewage Discharges 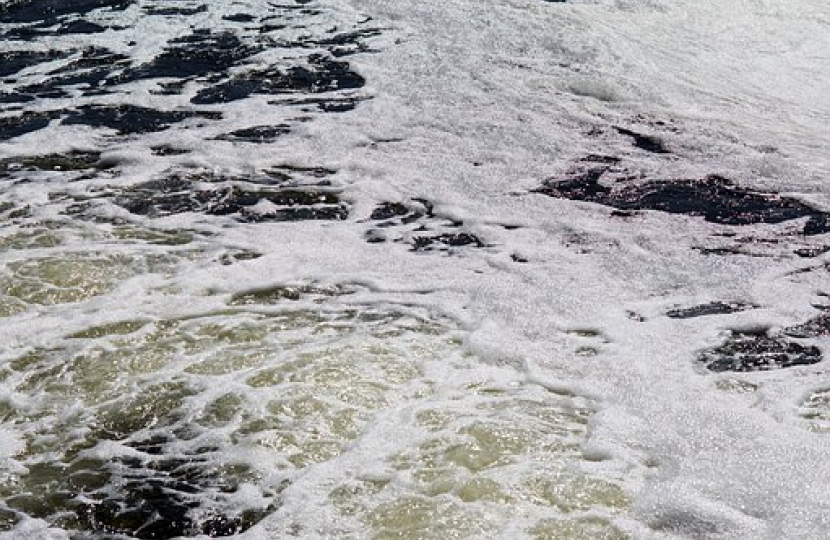 On 10 March Nick Gibb MP asked the following question in the House of Commons during Departmental Questions to DEFRA (Department for the Environment, Food and Rural Affairs):

Nick Gibb: According to Southern Water, between 27 December 2021 and 6 January 2022 for 236 hours, untreated wastewater was discharged from the Lidsey sewage treatment plant into the Lidsey Rife en route to the sea. That’s 24 hours a day for 10 days.

The final draft of the Government’s Strategic Priorities for Ofwat Statement says that the Government expects water companies to “significantly reduce the frequency and volume of sewage discharges from storm overflows”.

Would the minister confirm that this will be rigorously enforced by Ofwat and that it will apply to both the duration of discharges as well as the frequency.

“Ofwat is legally required to act in accordance with the policy statement that my right hon. Friend referred to, and the Government expect Ofwat to take serious action against water companies. He might be aware that Ofwat called in five water companies just yesterday to look at what they are doing and their data, and our new system will tackle the issue.”

After the debate Nick Gibb said:

“Discharges of untreated waste water is of huge concern to people in Bognor Regis and Littlehampton - both towns are seaside resorts that rely on the quality of the bathing water for residents and visitors. The quantity and frequency with which Southern Water is discharging waste water from their sewerage works is unacceptable. But the seriousness with which the government is taking this issue is clearly encouraging.

“The final draft of “The Government’s Strategic Priorities for Ofwat” has been strengthened, with higher expectations on the water companies to “significantly reduce the frequency and volume of sewage discharges from storm overflows…”. “