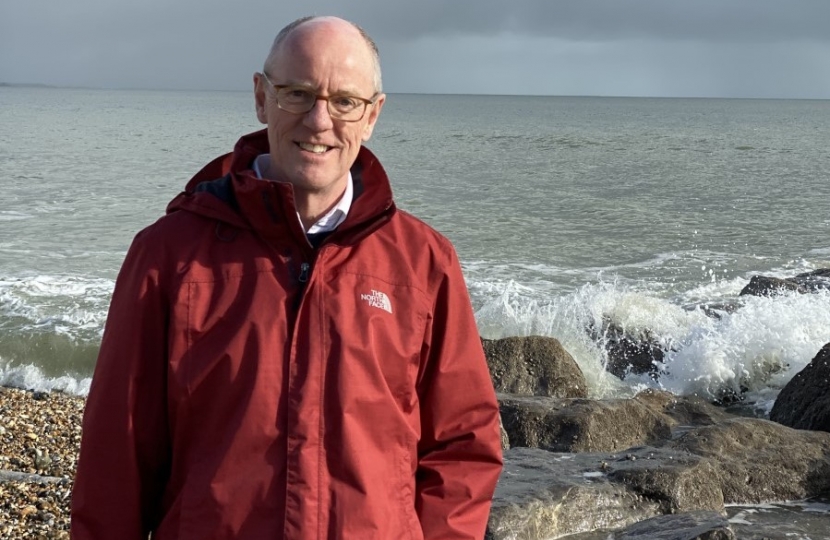 I echo the concerns of many residents in Bognor Regis and Littlehampton who want to be able to swim and surf in water that is uncontaminated by illegal discharges of untreated sewage water. We are all rightly concerned about the quality of bathing water as well as the lack of capacity of our sewerage systems. I have written to ministers at the Department for Environment, Food and Rural Affairs on several occasions to highlight these issues.

It is right that Southern Water have been handed a record £90 million fine for illegal discharges of sewage that took place across Sussex, Hampshire and Kent between 2010 and 2015. Although discharges of untreated sewage into rivers and watercourses are permitted under certain circumstances, such as wet weather which causes additional flows into infrastructure that cannot cope with surges in sewage and wastewater, there needs to be better guidance and more robust rules with regard to environmental permits for storm and emergency overflows. That is why I am pleased that the Environment Bill will address some of these issues by creating new legal duties to tackle sewage discharges.

I welcome the announcement from Macquarie Asset Management to invest over £1 billion in new equity to support plans by Southern Water to deliver a more sustainable service for customers. Macquarie Asset Management have specifically stated that their investment programme will focus on tackling environmental pollution and reducing leaks to prevent pollution to our waterways. Southern Water have said that this new investment will mean they will invest more than £2 billion in the next four years of the current regulatory period into existing assets and new technology to reduce untreated sewage water leaks. I look forward to discussing further this investment plan with Southern Water.

I know that a number of residents have written to me regarding the storm discharges that have occurred in recent months and I am meeting Arun District Council, the Environment Agency and representatives from Southern Water to discuss what urgent action needs to be taken to limit the storm discharges and to prevent further pollution of our rivers and coastal waters.

I am also holding meetings with local residents and representatives from Southern Water and the Environment Agency to discuss the maintenance of drainage systems and sewage overflows in Flansham and in Limmer Lane.