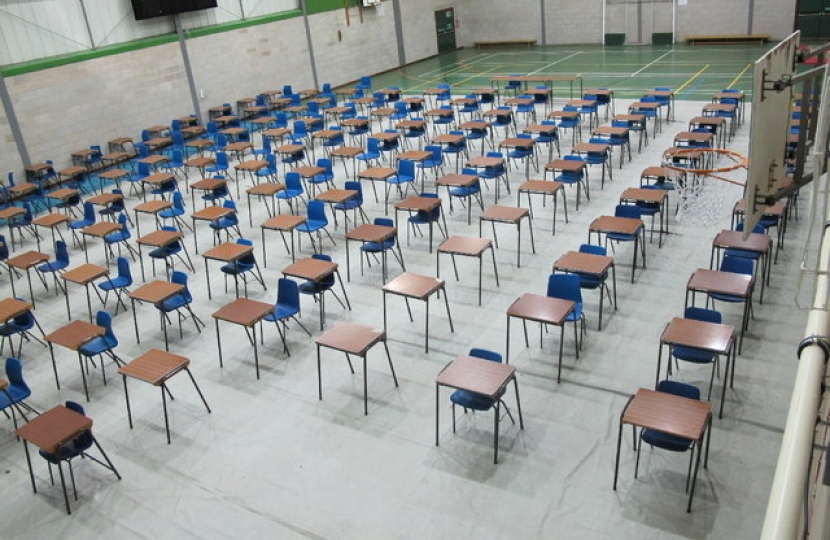 "Congratulations to everyone receiving their results today, which are the culmination of 2 years of dedication and hard work. We want everyone, regardless of background, to be able to fulfil their potential and, for many, A levels are the pathway to a university degree.

The increase in entries to facilitating subjects, those that give students the greatest choice of options at university, mean even more young people will have access to all the opportunities higher education provides.

There has been a strong uptake in core subjects, such as maths, which continues to be the most popular A level with maths and further maths having nearly 25% more entries than in 2010. This and increasing entries to science, technology, engineering and maths (STEM) subjects bodes well for the economic prosperity of our country. It will help to grow our workforce in these sectors, allowing young people to secure well-paid jobs and compete in the global jobs market of post Brexit Britain.