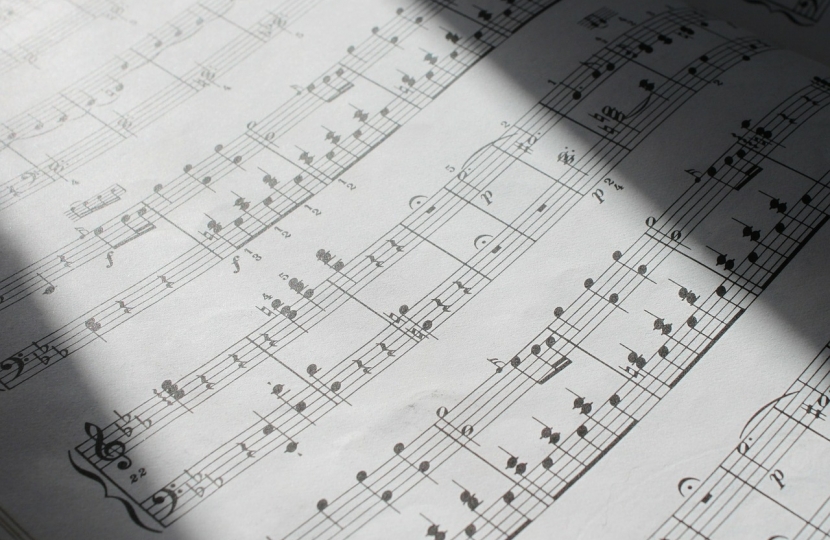 Musical styles ebb and flow: each generation will find a new sound, a beat, that defines it. The constant is that music is always there and has been ever since man crawled out of the primordial swamp.

My own love of music began in primary school almost by stealth. As we all filed into assembly there’d be a piece of classical music playing in the background: Benjamin Britten’s The Young Person’s Guide to the Orchestra; Saint Saëns’s Carnival of the Animals; Prokofiev’s Peter and the Wolf.

Listening soon became singing when a few years later I joined St Edmund’s Church choir in Roundhay, Leeds, where I learnt to sing Handel’s Zadok the Priest, Parry’s I Was Glad and the challenging Allegri’s Miserere. Whenever I hear that last piece I am transported back to my childhood and Arthur Woolhouse’s top Cs.

As schools minister, I worried that some children’s music diet may be restricted to their own Spotify playlists, so we began working with Classic FM, the Associated Board of the Royal Schools of Music and Decca to produce the Classical 100 – quality recordings of some of the most important pieces in the classical music canon. It’s a playlist for primary schools and includes a diverse range of pieces from Tchaikovsky’s barnstorming 1812 Overture to the quiet beauty of Beethoven’s Symphony No 5 and the toe-tapping jollity of Copland’s Hoe-Down.

But music education isn’t just about classical music, it’s about jazz and folk, music from other cultures like Senegal’s Yousseau N’Dour and AR Rahman of India and the incredible power of a hundred people singing together.

I want every child to leave primary school able to read music, understanding sharps and flats, to have an understanding of the history of music, as well as having had the opportunity to sing and to play a musical instrument.

When we reformed the national curriculum in 2012 we kept the music curriculum very light touch but, in some cases, I am concerned that too few pupils are benefiting from a sufficiently rigorous approach to it. Like so many things, music requires, patience, dedication and application. No one ever woke up one morning playing the guitar like Eric Clapton.

And so I have asked the chairwoman of the Arts Council London, Veronica Wadley, to lead a panel of musicians and educationalists to draw up a new model curriculum which will give a detailed year-by-year template for study. This is to help schools to ensure their pupils can enjoy a high quality music education. The panel will start work immediately and aims to publish the curriculum by the summer.

We have at the same time given a £1.33 million funding boost to our music education hubs, which helped hundreds of thousands of young people learn to play an instrument in 2016-17 alone.

We are already seeing this pay dividends as more children get the chance to develop a love of books after learning to read earlier; far more will be better prepared for the digital revolution after our reforms to teaching of programming and computer science; and, as Britain reshapes its role in the world, more children compared to 2010 are learning a foreign language to be ready for that new role.

There have been criticisms that our academic reforms have been at the expense of the arts. That’s just not true. Music in schools is thriving. Take Northampton School for Boys, which is an outstanding school with excellent results and which has more than 20 choirs and ensembles.

All these reforms are making sure all young people leave school having had a broad and balanced education, but also with the skills that will enable them to make their way in the world.

Studying, learning and playing music isn’t a privilege or a nice-to-have, it’s a vital part of a child’s education and we are making sure that every child can benefit.

This article appeared in Red Box on thetimes.co.uk on 11 January 2019.