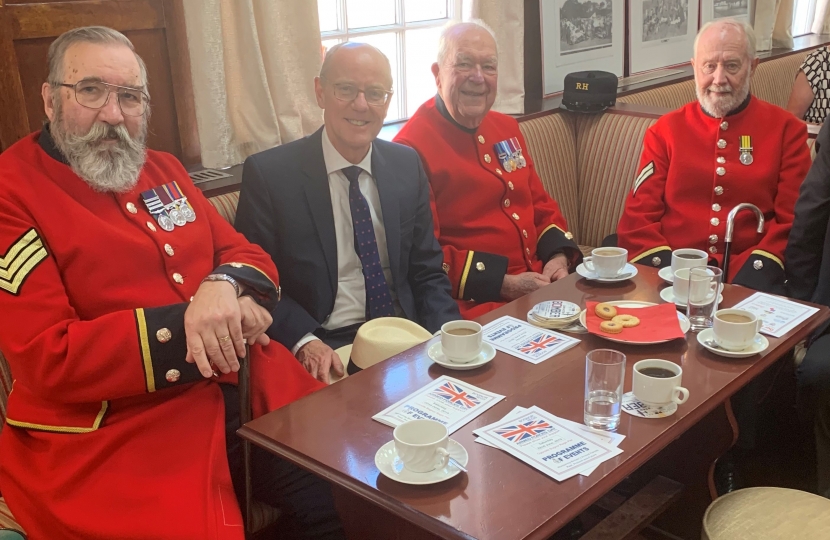 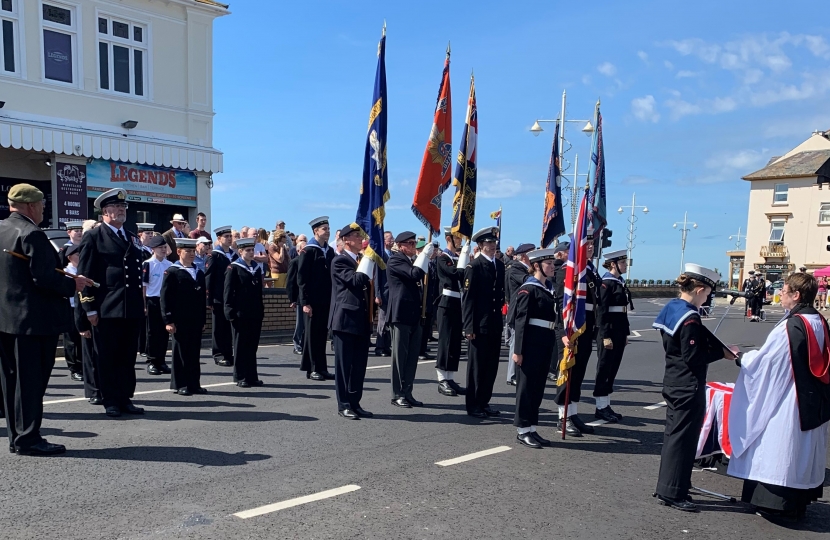 On 22 June 2019, Bognor Regis held its Armed Forces Day, including the Drum Head Service on The Esplanade, led by Rev Alison Green.

In the RAFA Club prior to the service Nick Gibb MP had coffee with the Chelsea Pensioners who had travelled that morning from London to Bognor Regis to take part in the parade and service.

The fight against Coronavirus

Coronavirus is a threat to every one of us and presents our country with the biggest challenge since the end of the Second World War.