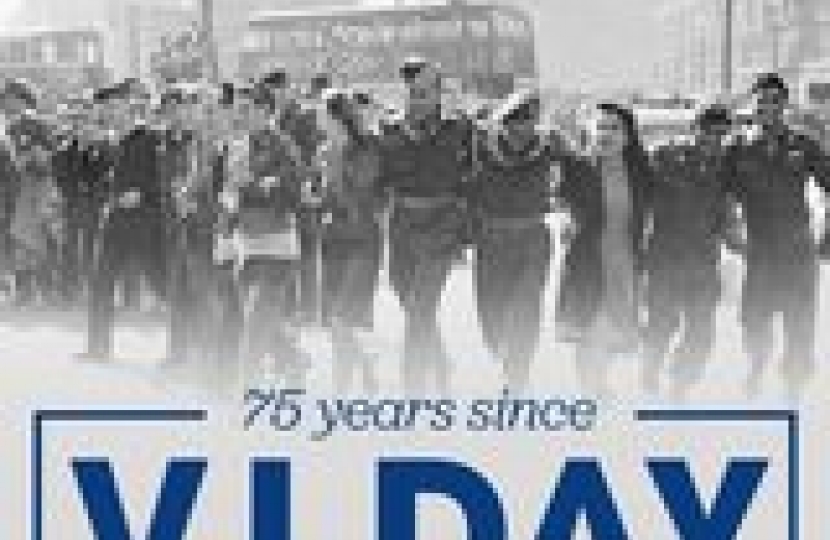 During the Second World War, thousands of Armed Forces personnel from Britain and across the Commonwealth fought together in difficult conditions from Hawaii to North East India against the Imperial Japan army, a key ally of Nazi Germany. The Fourteenth Army, made up of soldiers from Britain and the Commonwealth, was one of the most diverse fighting forces in history with more than 40 languages spoken.

Even though this year’s parades and celebrations have been cancelled because of the coronavirus pandemic, remembrance events and activities will be taking place online, including an interactive map created by the British Royal Legion to show the range of nations that service personnel came from and the stories of those who lived through the conflict.

“On the 75th anniversary of VJ Day, we remember the thousands of Armed Forces personnel and are thankful for their service and sacrifice which ultimately brought an end to the Second World War.

“To pay tribute to all those who fought and died, including those who were held as prisoners of war, the Royal British Legion is inviting the public to join a two minute silence at 11am and watch the commemorative service at the National Memorial Arboretum led by His Royal Highness The Prince of Wales.”

In his column, ‘Johnson must trigger a schools revolution’ published in The Times on Tuesday 18th May, William Hague, wrote: